Stephen earned his Bachelor of Science in Kinesiology from Pennsylvania State University in 2010 and his Doctorate in Physical Therapy from Touro College in 2017. Although new to Bridgewater, Stephen began his employment at ProCare’s Flemington Office in 2010 as a rehab tech. Stephen enjoys treating patients of all ages and diagnoses and has begun his coursework toward attaining his McKenzie Certification.

Stephen is an avid runner and triathlete, in hopes of completing his first Ironman. 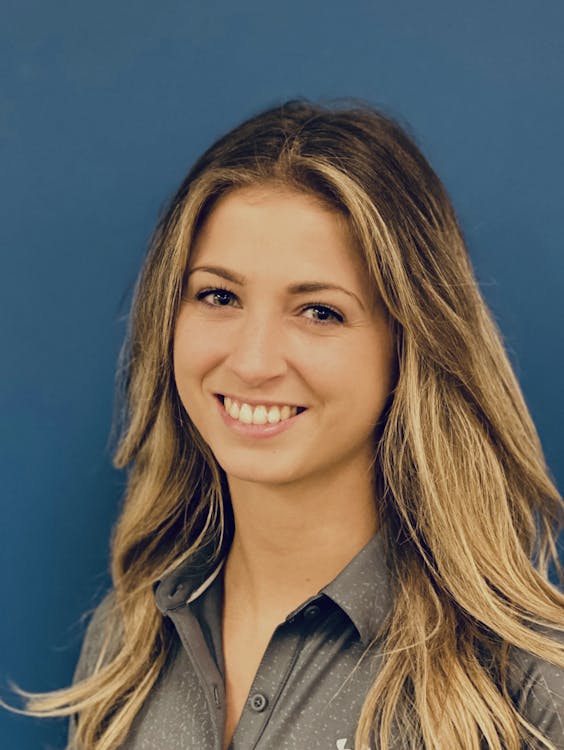 Erica earned her Bachelors of Science in Exercise Science from Towson University in 2015 and her Doctorate in Physical Therapy at American International College in 2020. She has been with the Procare Bridgewater office since 2015 as a rehab tech. Erica enjoys treating patients of all ages with different orthopedic/neurological conditions and is looking forward to beginning the process of becoming McKenzie Certified.

When not at ProCare, Erica enjoys staying active outside, playing with her puppy, and cheering on the Baltimore Ravens.

Daniel, a former student at Hunterdon Central Regional High School, earned his Bachelors in Exercise Science from The George Washington University in Washington, D.C in 2008. While completing his undergraduate degree he was drafted in the 27th round of the 2006 Amateur Baseball Draft by the Washington Nationals and played at their single-A level for two years as a Pitcher. He went on to complete his Doctorate in Physical Therapy in 2012 from Drexel University. He is currently in the process of obtaining his certification in McKenzie mechanical diagnosis and treatment of the spine and enjoys treating patients of all types and ages. 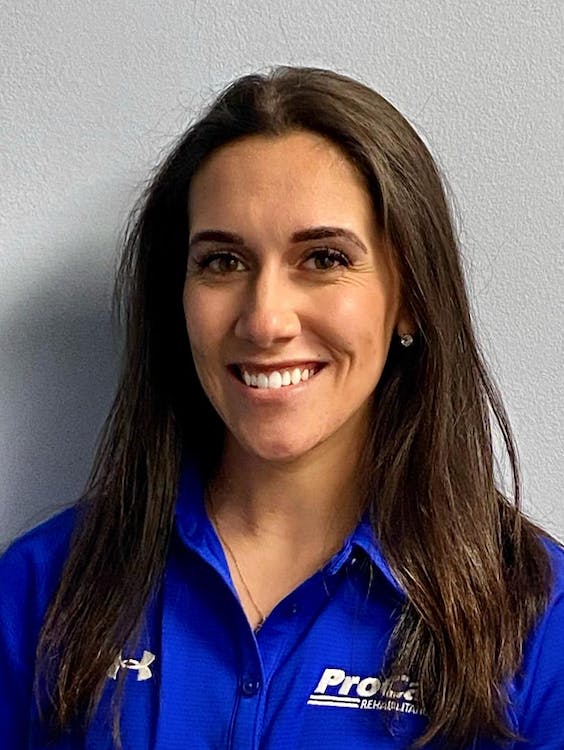 Stephanie earned her Bachelors of Science in Exercise Science from Bloomsburg University in 2016 and her Doctorate in Physical Therapy at DeSales University in 2020. She started out as a rehab tech in the ProCare Bridgewater office in 2015. Stephanie enjoys treating patients of all ages and diagnoses and plans on beginning her coursework toward attaining her McKenzie certification.